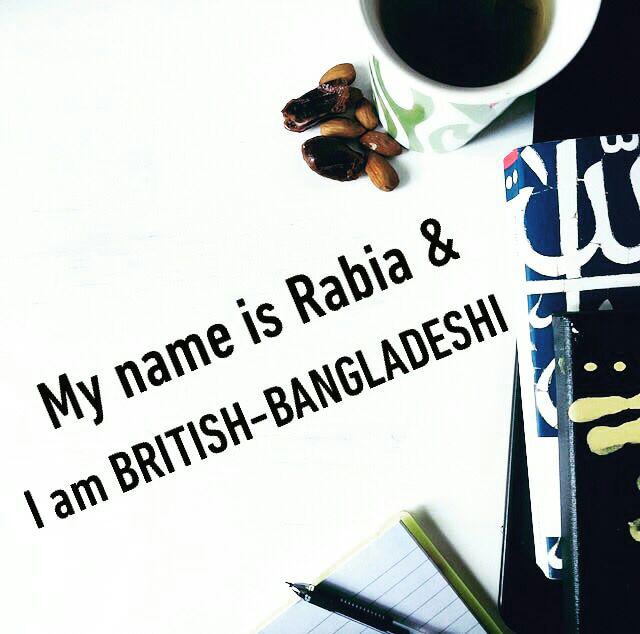 Much to the detest of the British brown skin haters, I was born on a Saturday evening in a hospital in Worcestershire which makes me, in part, like them: British.

My parents emigrated to the UK from Bangladesh which means when faced with a list of ethnicities, I tick the little box next to Bangladeshi.
But what do these labels mean to me?

They mean a lot because my childhood is very much influenced by both. Bengali was my first language and Bengali food nourished me. British schools educated me and British teachers encouraged my creativity.

But being British & Bangladeshi shaped my past. What’s shaping me now is the belief that I am a citizen of the world. 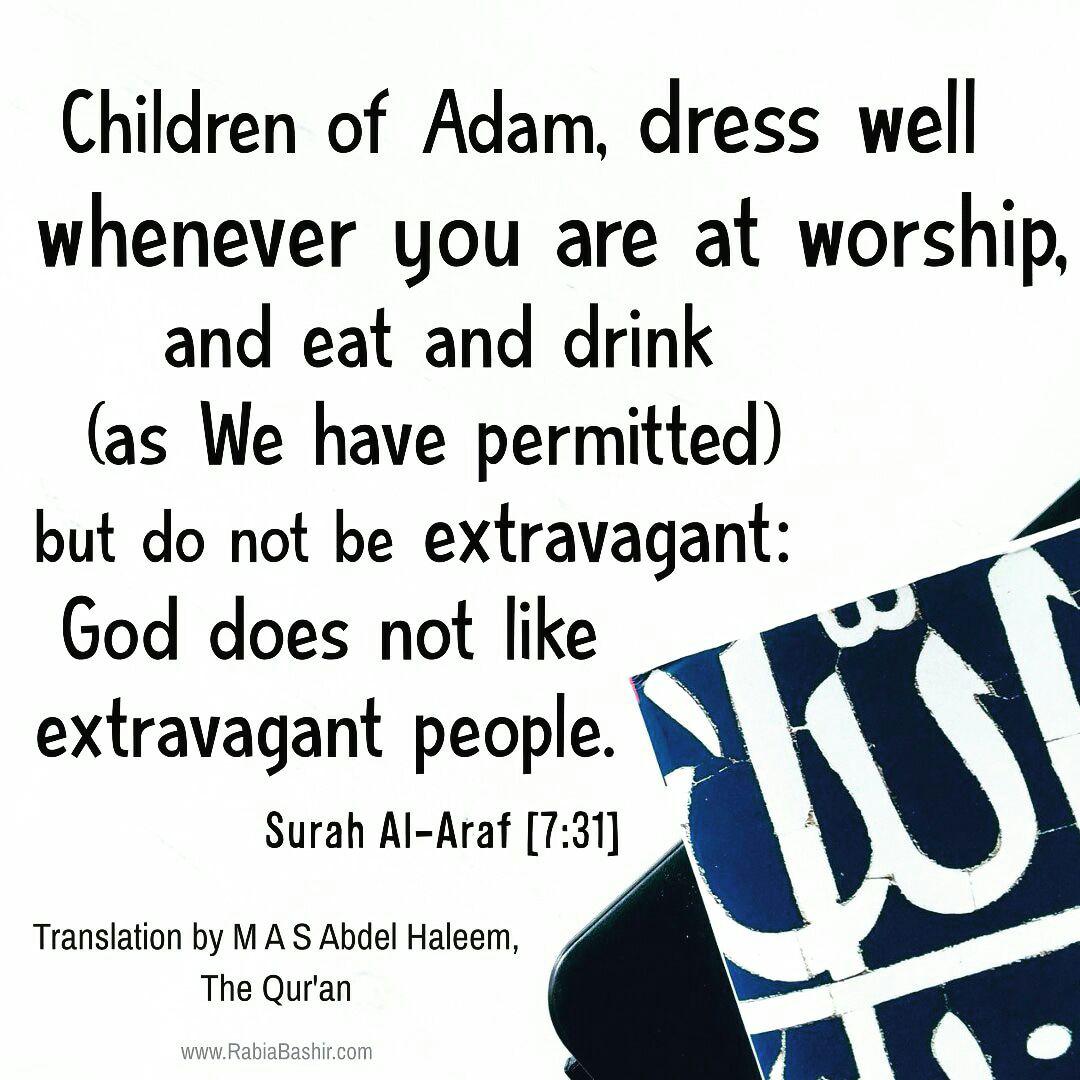 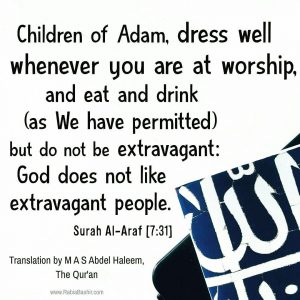 I wanted to focus on the first part of this ayah…about dressing well for prayer.

When I was a little girl, I used to watch mum change into her ‘prayer clothes’ after wudhu. When I became of age she had a set of prayer clothes stitched for me and advised me to change into them for every salah. I remember doing just that but as I became older and rebellious (and lazy) I stopped doing it.

A few years ago I decided to invest in a dedicated prayer jilbab because it was simpler to wear it over whatever I had on. But wasn’t until I came across this ayah that I put much more thought into it.

“It will please Allah if I dress well for prayer!”

I reflected with guilt how I put great thought and care into dressing for an outing/special event but not for the most important meeting of all: with my Lord.

After reflecting on this ayah I happened to be travelling for Umrah. Whilst there I took my time in selecting two prayer outfits and it has helped me achieve a little more khushu alhamdulillah.

The act of performing wudhu then changing into beautiful perfumed clothes calms me, helps me to disconnect from the frenzy of life and makes me happier as I take a moment to breathe deep and think: ‘I’m about to pray to Allah.’

Just like my mother, I will be encouraging my children to dress well for salah -in shaa Allah.
–
–
–
[Little girl reading Qur’an illustrated by Amir Al Zubi, taken from my book Good Deeds: Just To Please Allah] 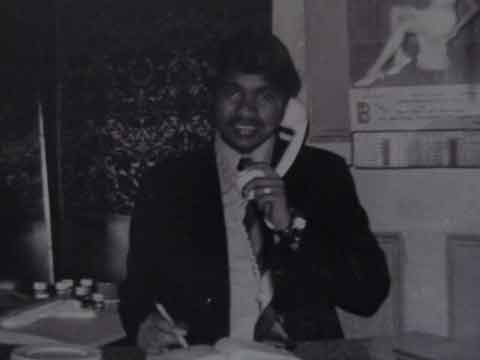 My dad arrived in the UK as a teen. He’d have loved to have gone to school but he had to work to support his family in Bangladesh. Whatever moderate amount of English he speaks now has been picked up through his career in a grocery store and a never ending string of restaurants. Needless to say, my dad can’t write in English (only his version of shorthand when taking down curry orders – see image, aww!). END_OF_DOCUMENT_TOKEN_TO_BE_REPLACED 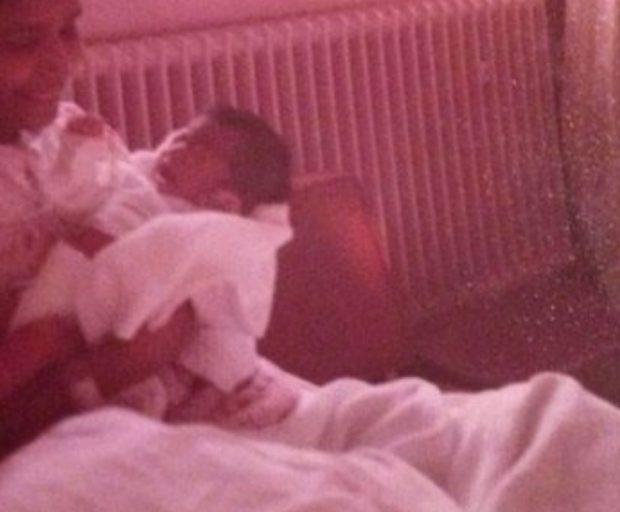 I’m visiting my family in the UK and was looking through some old photo albums stored in my bedroom. I came across a sepia toned photograph of my mum smiling as she happily held me – a three day old baby – in her arms.

I must have seen this picture a handful of times in the past but today was different. For the first time, I noticed how young she looks. And seeing the happiness in her face as she looked down at her baby – me – filled me with warmth. I carefully pulled back the plastic covering, peeled the photo off the sticky page and took it downstairs to the kitchen. Once there, I grinned, hugged my mum and showed her the picture. I’ve always known I was born on a Saturday morning by caesarean section but I got to hear a little more today as mum nestled into the nook of my arm and recalled her first birthing experience. END_OF_DOCUMENT_TOKEN_TO_BE_REPLACED 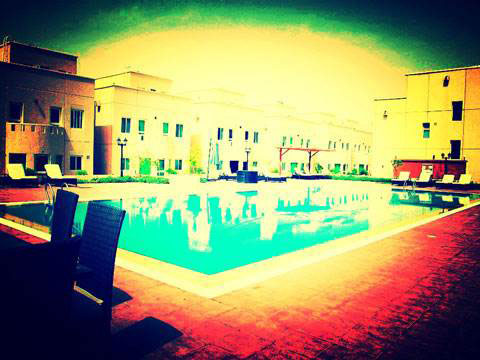 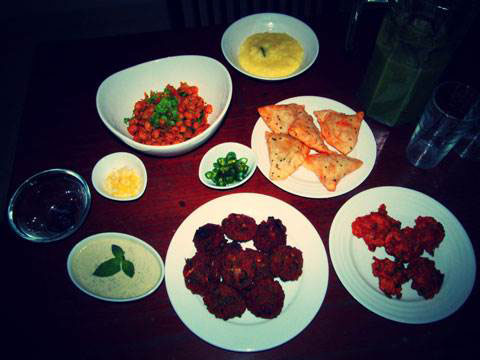 When you’ve lost loved ones or simply are too far away; reviving a tradition you shared with them, I find, brings them closer to you.  Magically enough – you can almost feel their presence. END_OF_DOCUMENT_TOKEN_TO_BE_REPLACED 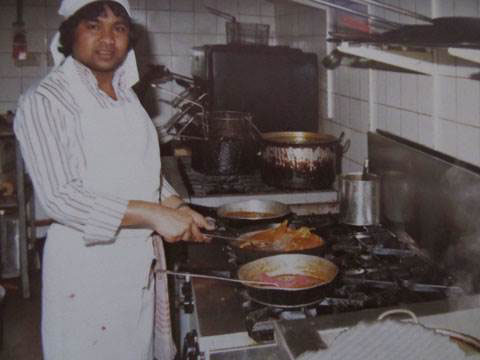