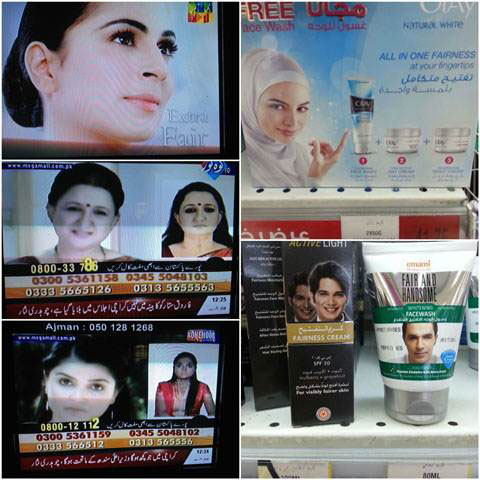 2 thoughts on “Who’s The Fairest of Them All?”